Work on power project to start in Mansehra soon 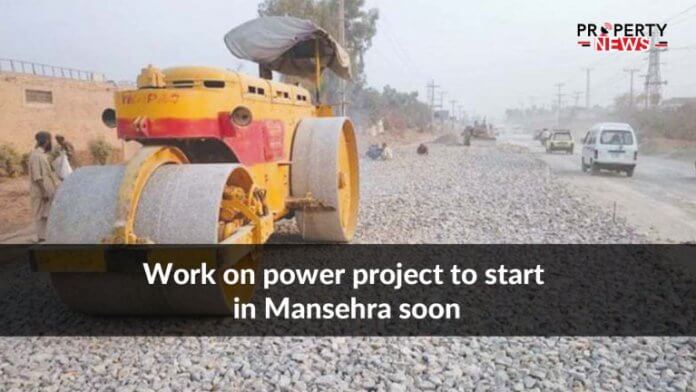 Peshawar: According to a recent news report, the advisor to the chief minister on energy, Himayatullah Khan, stated that the Khyber Pakhtunkhwa government would start construction work of provincial hydropower project on Kunhar River during the current year in Mansehra district with the assistance of Asian Development Bank.

Mr. Himayatullah stated that any precaution would be taken to secure the interests of those whose land would be purchased for the project.

He also inspected the ongoing work on the Suki Kanari project and told the officials that this project would be completed by December 2022. On completion, he said this project would benefit the local population and provide low-cost electricity to consumers across the country.