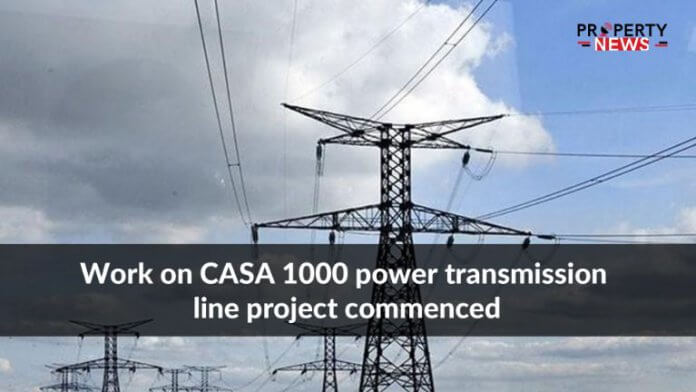 While speaking on the occasion, the energy minister welcomed the efforts of member countries and support of all sponsoring partners for financing the construction of power transmission lines infrastructure in Pakistan, Kyrgyzstan, and Tajikistan under the CASA-1000 project.

He said that the undertaking will uphold monetary reconciliation among four partaking nations, through the foundation of local power association and production of an incorporated power market. It will likewise decidedly contribute towards energy security since the energy blend of Pakistan has been reinforced through a considerable measure of cross-line import and fare of power.

The minister said that Pakistan’s new Renewable Energy Policy would bring opportunities for investors, adding that the government had set ambitious targets to introduce 25% renewable energy by 2025, and 30% by the end of 2030, including 40% share of hydel power generation into the energy mix of the country.