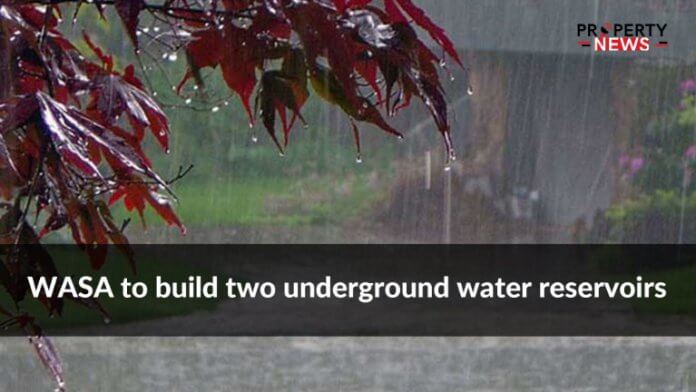 According to a recent report, the Water and Sanitation Agency is all set to start construction of two underground water reservoirs in busy commercial localities which may also be used for public parking in the off season.

Read More: WASA decides to cut down on expenses for commercial, domestic customers

Sources in the agency revealed that approval for funds for eight tanks had already been accorded by the cabinet committee. These tanks will be constructed on Waris Road, Karim Park, Railways Station, Cooper Road, Sheranwala Gate, Kashmir Road and Tajpura.

According to sources, the approval for two tank projects to be constructed at Sheranwala Gate and Kashmir Road was already accorded by DDWP under the supervision of the commissioner Lahore.

Sheranwala Gate and Kashmir Road are two of the 22 important points identified by WASA where rainwater accumulates for hours as these spots are low line areas. The chief minister has also approved construction of underground water tanks similar to those on Lawrence Road on a priority basis. The LDA director general, chief engineer, WASA MD, commissioner Lahore and other officials have also visited the sites in the recent past and have discussed the design.