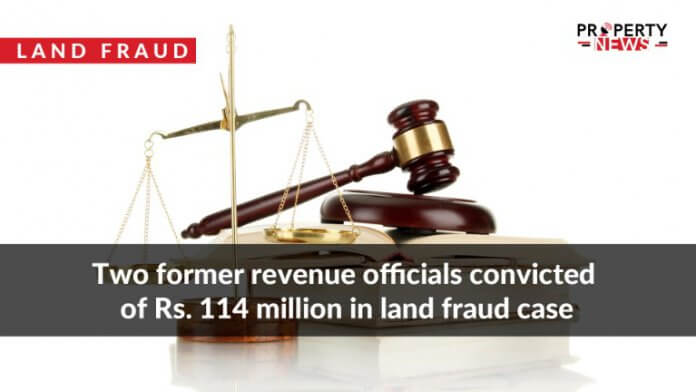 Both accused were remanded in judicial custody and sent to the Nara jail. Walidad Khoso would be shifted to the Hyderabad Civil Hospital for medical treatment and regular dialysis. His ward would be declared a sub-jail where he would remain under treatment, the court said.

Read More: Real Estate market scams/frauds and how to avoid them.

According to the prosecution, a complaint was received about the illegal occupation of government land measuring 228 acres in deh Babbar Bund, tapo Hathal Budh of taluka Thana Bula Khan, by manipulating revenue record in connivance with revenue officials.