Twin cities to jointly use new landfill site near Chakwal 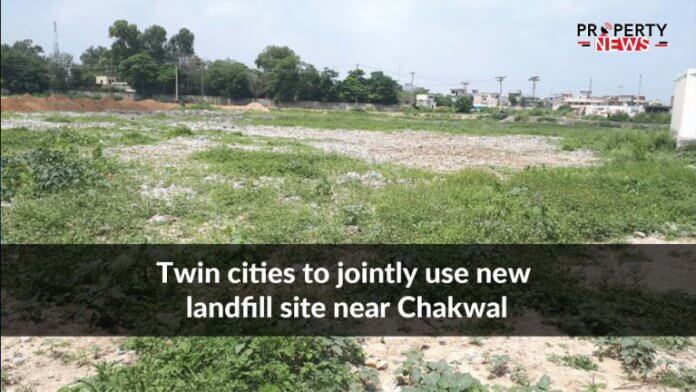 Chakwal: According to a recent news report, the city managers of Rawalpindi and Islamabad on Thursday decided that they will jointly use a new landfill site to be built near Chakwal. The decision was taken in a meeting held here with Minister for Planning Asad Umar in the chair.

“The meeting also decided that the CDA and RDA would sign an MoU for joint use of waste disposal facilities for the cities of Rawalpindi and Islamabad,” said a statement issued by the Ministry of Planning after the meeting.

Read More: RDA to amend building by-laws in cantonment and other areas

Previously, the CDA proposed a landfill site in Sangjani, but residents in the surrounding areas, including B-17, raised concerns and asked the agency to evacuate the site to protect them from its dangerous effects during a public hearing held by the Pakistan Environment Protection Agency (Pak-EPA) a few months ago.

“The landfill site is a chronic issue of Islamabad and today the meeting decided that both RDA and CDA will use the new landfill site to be set up in Mandra,” said Ali Nawaz Awan. He said soon both the authorities will sign the MoU.

The meeting was held to discuss the Rawalpindi Ring Road scheme, as well as the planned eastern bypass and waste management site schemes for Rawalpindi and Islamabad. The meeting was told that the Ring Road project’s procurement process had begun and that minor unresolved issues were being addressed.