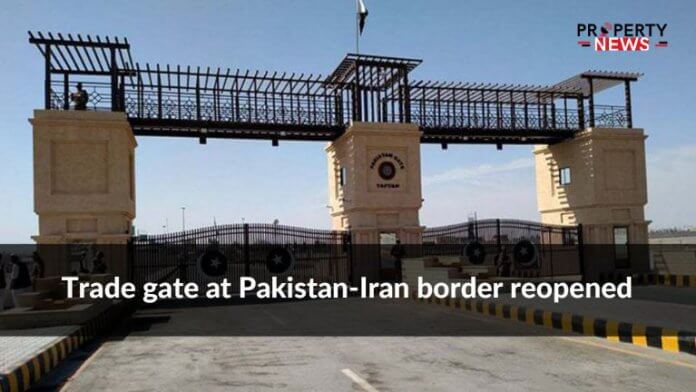 Chagai: In recent news, the trade gate between Pakistan and Iran was reopened on Sunday, the 31st of January. Taftan Tehsildar Zahoor Ahmed Baloch and Rasaldar Major Akbar Sanjrani were present during the reopening ceremony of the trade gate at Taftan border in Chagai district.

According to official sources, the joint trade gate, which is commonly known as Zero Point Gate, was closed about four months ago by the Iranian authorities. Trade activities resumed as the gate was reopened after negotiations and official correspondence by the Pakistani authorities keeping in view the hardships of residents and traders, the sources added.

A Levies Force official said: “The trade gate has been reopened for three days a week and initially Iranian commodities will be imported during this period.”