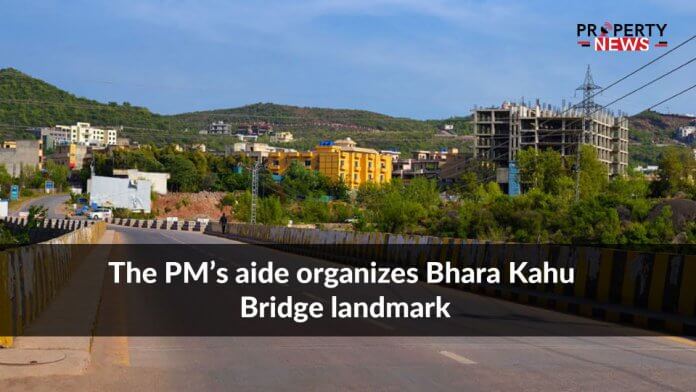 Islamabad: In a recent sourced news report, the Special Assistant to the Prime Minister (SAPM) Affairs Ali Nawaz Awan, on the 8th of January 2021 performed the groundbreaking for the Bhara Kahu Kayani Bridge crossing.

According to the details that have been given, the bridge will connect the Quaid-e-Azam University and the Kayani Road, after it is completed. In the current moment, users use the make-shift bridge constructed by the civic agency around 4-5 decades ago.

According to Awan, the concerned authorities have launched several boost projects in rural areas of the capital city to bring them on a standard with the developed districts by adding that a permanent crossing had a been a long-standing demand of the locals.

He further stated that he had supervised the launch of several other important projects for Bhara Kahu including the construction of a playground, reservation for land for a graveyard and its up-gradation, and the reintegration of roads.

For more information and details visit our website at Property News.