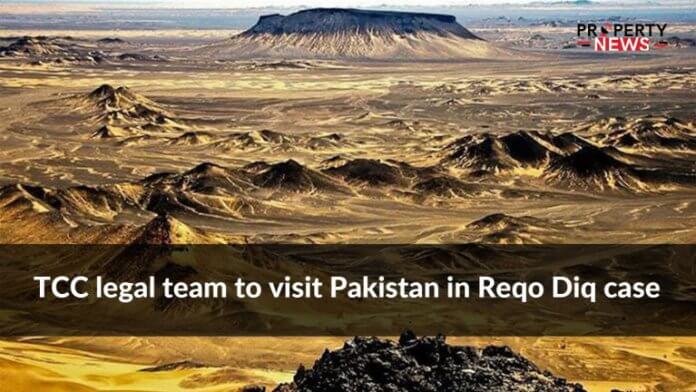 According to a recent media report, a five-member legal team of Tethyan Copper Company (TCC) will arrive in Pakistan in regard to the Reko Diq case.

As per the media reports, the TCC legal team comprising a Polish, an American, two British and an Australian citizen will reach Islamabad on a British Airways flight from London.

Reports state that the Civil Aviation Authority (CAA) allowed the legal team to visit Pakistan and at the request of the Attorney General’s Office, whereas the Director Air Transport issued the permit.

TCC had on the 20th of November 2020, approached the High Court of Justice for enforcement of the $5.97bn award against Pakistan by the International Centre for Settlement of Investment Disputes (ICSID) in Reko Diq litigation on the 12th of July 2019.

According to a report, which quoted a source to the development, Pakistan would also oppose the appointment of a receiver by the BVI court which had appointed the receiver on an interim basis in its 16th December order.