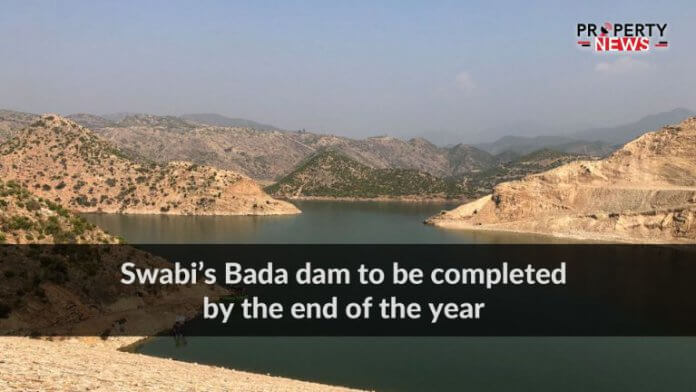 According to MPA Rangaiz Khan, these dams will usher in a green revolution in the country. He said that the Pakistan Tehreek-i-Insaf (PTI) leadership was very interested in the growth of this region.

He recalled that the Bada dam was inaugurated in February 2018 by then-chief minister Pervez Khattak. The dam would also aid in the supply of drinking water to residents in the region who had been experiencing water shortages, especially during the summer.

The sources said the area was often hit by flash floods and many routes remained closed due to overflowing streams. He said the problem would not occur after the construction of these dams in Gadoon Amazai.

Meanwhile, the All Goods Transporters and Owners Association, or KP, has vowed to stage a wheel jam strike in protest of what they consider to be unfair fines levied by police.

The members of the organization told a press conference that they wished to resolve their problems peacefully, but that if the police did not react positively, they would go on an indefinite strike.