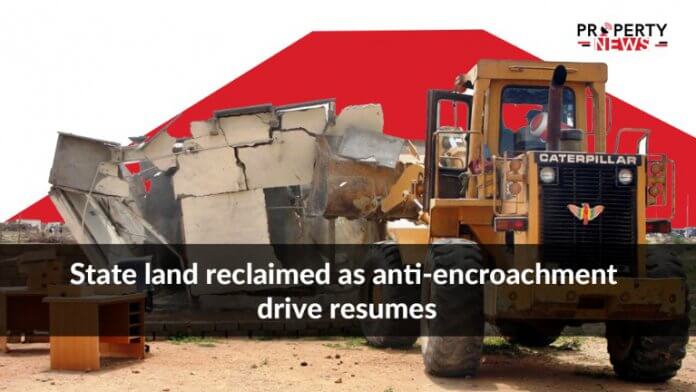 Taxila: According to a recent news report, the direct administration has launched the second phase of its crackdown against encroachments. Land in four different areas worth millions of rupees was retrieved while legal action was initiated against those involved in grabbing and occupying state land.

He said the market value of the land was around Rs. 2 million, adding that the team also retrieved illegally occupied land on Jand-Marri Road from land grabbers whose market value was Rs. 10.2 million.

Mr. Annan said a team of the administration in Pindigheb led by Assistant Commissioner Haider Abbas launched a crackdown to retrieve land of the Evacuee Trust Property Board vacated by minorities.

He revealed that the market value of the building is around Rs10 million, adding that legal action will be taken against the occupants for demolishing one portion of the building and selling building material illegally.