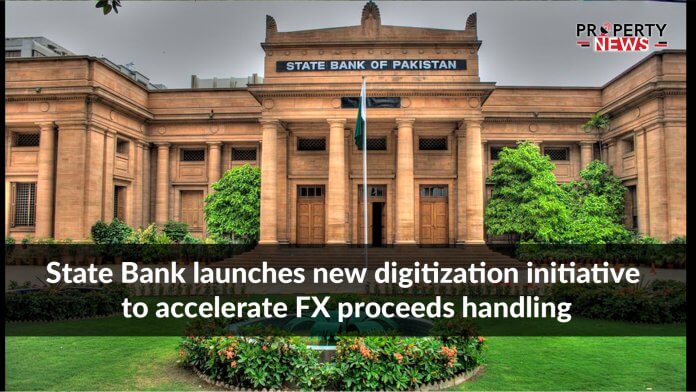 Faisalabad: According to a recent new report, the State Bank of Pakistan (SBO) has introduced a new digitization initiative in a bid to expedite the handling of foreign exchange (FX) proceeds. SBP Faisalabad Chief Manager Sarfraz Ahmad Nadeem expressed his views on the matter during a session titled ‘End-to-End Digitalization on FX cases.

The central bank, according to Nadeem, manages foreign exchange affairs across 16 offices and practises a merit-based approach when dealing with commercial banks, money, taxation, and foreign exchange.

He went on to say that the new software “would not only expedite the clearance process but will also keep the consumer updated on the status of his case at all times,” as well as removing the need for FX reporting visits to commercial banks.