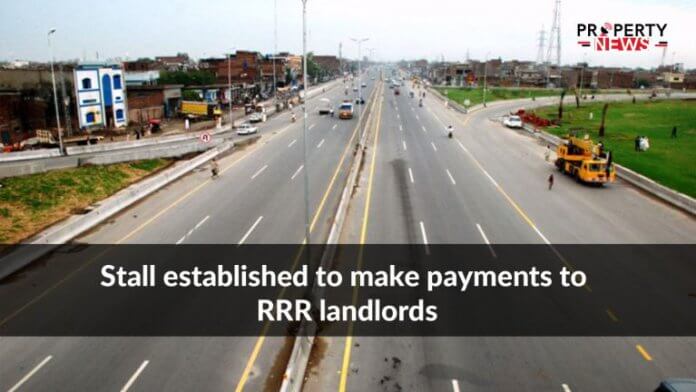 Rawalpindi: According to recent news reported, the Rawalpindi Development Authority (RDA) has established a special counter at Rawat. This facility is dedicated to making payment to landowners whose properties were acquired for the construction of the Rawalpindi Ring Road (RRR) project.

According to the details revealed, the stall will operate for three days at the Computer Center Rawat. The said counter will be supervised by RDA Land Acquisition Collector Wasim Tabish.

Read More: RRR and other projects to be completed in two years: Commissioner

In March 2020, it was reported that the land being acquired for the project varies in rates based on mouzas that were located in Rawalpindi. According to details, the per Kanal rate of this land varies between Rs. 70,000 and Rs. 4,030,000. The highest value Mouzas include Kheri Murat, Kaliam Awan, Mira Khurd, Kotla, and Diwari.

For more information on the Rawalpindi Ring Road, visit our website Property News.