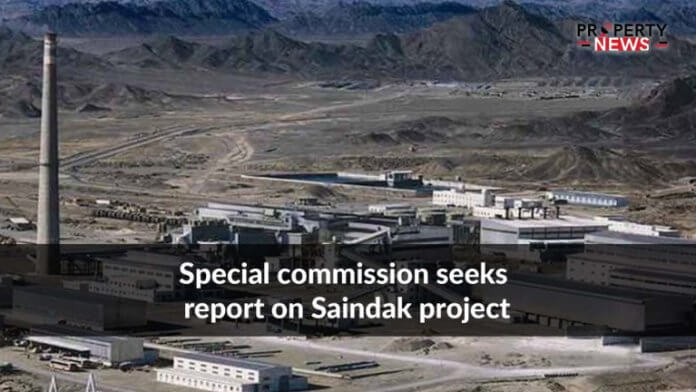 Quetta: According to a recent news report, the special committee of the Balochistan Assembly on the Saindak project on Monday held its first meeting in which it asked the departments concerned to submit reports on the royalty paid so far to the provincial government by the Chinese company.

Speaker Mir Abdul Qudoos Bizenjo formed the committee two years ago after Member Provincial Assembly (MPA) Sanaullah Baloch moved a resolution in the Balochistan Assembly. The project was to be handed over to the Balochistan government “since it had become a provincial issue since the passing of the 18th Constitution Amendment by the parliament,” according to the resolution.

Meanwhile, since 2002, a Chinese corporation has been in charge of the project in the Chagai district. Sanauallah Baloch, the committee’s chairman, addressed the crowd and announced that a petition on the Saindak initiative had been filed in the Balochistan High Court.