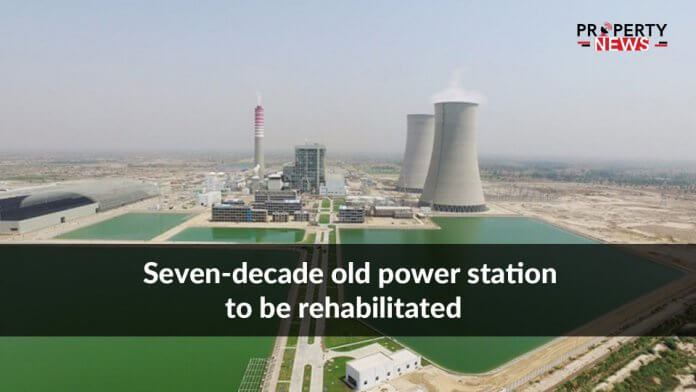 Rasul Hydel Power Station was commissioned in 1952 with an installed capacity of 22MW. It was the biggest hydel power project of Pakistan commissioned after independence.

Since its commissioning, the project contributed about 5.5 billion units of low-cost, clean, green and environment-friendly electricity to the National Grid. “However, the reduced efficiency of the equipment due to obsolete technology and ageing factor necessitated rehabilitation to increase its generation capacity,” the project resident engineer told the chairman and other senior officials including Mangla Hydel Power Station chief engineer.

Highlighting the importance of hydroelectricity in stabilizing the power tariff and promoting the country’s socio-economic uplift, the Chairman said that WAPDA had been implementing a two-pronged strategy to make optimum use of Pakistan’s hydroelectric resources.

“On the one hand, we have been constructing new projects including Mohmand, Diamer Bhasha and Dasu, while on the other, we are rehabilitating our aged hydel power stations like Mangla, Warsak and Rasul to improve hydel ratio in the system under the plan,” he said.