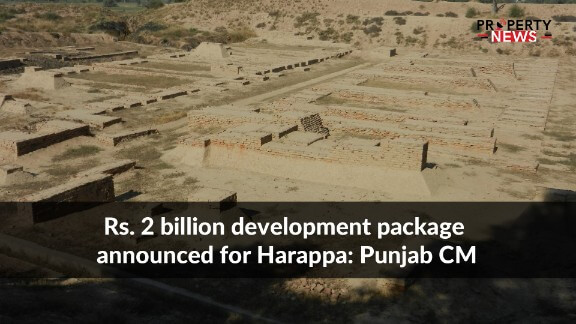 Lahore: According to recent sources, the Punjab Chief Minister Sardar Usman Buzdar has announced a Rs. 2 billion development package for Harappa. This information was revealed over a meeting with the locals.

The CM also announced the government’s objective for 2,000 villages including those in Sahiwal as model villages. He also announced that Sahiwal’s teaching hospital will be made operational soon. Along with the establishment of a cardiology institute will be established in Sahiwal and an expressway that will be constructed at the Samudari Interchange to facilitate different districts as well.

For more information and updates, visit our website Property News.