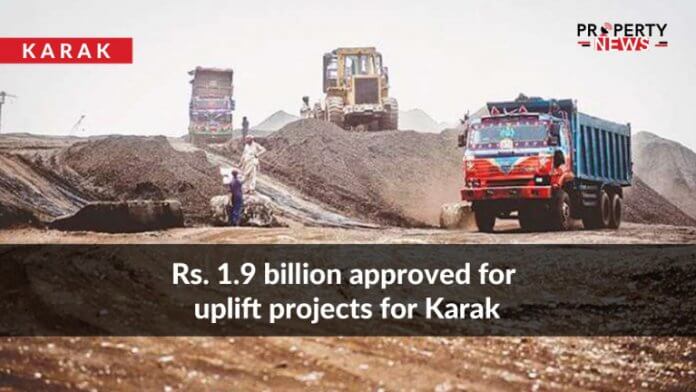 Karak: In a piece of recent news, the District Coordination Committee has approved uplift projects worth Rs. 1.9 billion under the Area Development Programme (ADP). The approval was given at a meeting that was chaired by Karak deputy commissioner Abdul Ghafoor Shah. Heads of line departments were also in attendance.

Of the total uplift funds, the body set aside:

Separately, district police officer Qasim Ali Khan suspended four police personnel for torturing a labourer during custody. Sources said after circulation of footage of violence on the labourer on social media the district police chief took the disciplinary action against the personnel, including head constable Mussarat.