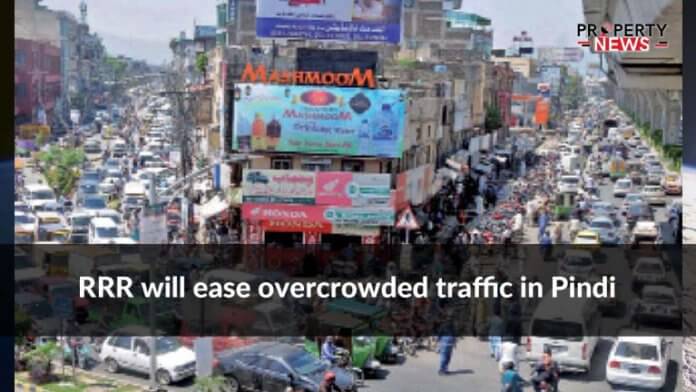 He said this while addressing a workshop at Rawalpindi Arts Council (RAC) attended by a large number of traders, members of the business community and transporters. Rawalpindi Development Authority (RDA) Chairman Tariq Mahmood, Director General Abdul Sattar Issani and other officials concerned were also present.

Mr. Mehmood stated that eight economic zones will be established on the Rawalpindi Ring Road, with markets, factories, truck, and bus stops.

Mr. Mehmood said that the Rawalpindi Ring Road project has been in the works for two decades, but that tenders for the project have been published for the first time in national and international magazines, and that the bidding process would take three months to complete.

He said that it is impossible to provide a specific completion date for any megaproject, but that it will be finished approximately by December 2023. Land prices are rising in all economic zones around the Ring Road, and they will continue to rise over time.