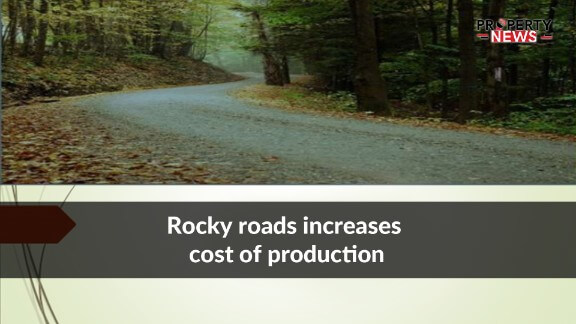 Karachi: According to a recent piece of news, the repair and rehabilitation work of roads and revamping of the drainage system in the SITE area has not yet started despite approval of funds for the work by the Sindh government six months ago, which has worsened the state of infrastructure in the main industrial hub of the country.

In September 2020, the chief minister approved Rs. 1.037 billion for the said works in the SITE area on-demand and protest by industrialists. These funds were allocated for the reconstruction of 19 roads in SITE.

The KDA was tasked with rehabilitating two of these routes, with the remaining 17 being constructed as part of the Karachi Mega City Project. Despite the passing of more than three months, the revised PC-I of the KDA’s roads has yet to be authorized.

Mr. Hadi expressed grave concern about the delay in beginning infrastructure reconstruction work in the SITE district, and he urged Sindh’s chief minister to take note of the situation and issue immediate uplift directives.

Read More: Karachi’s road network to be repaired by KMC

Owing to the SITE area’s entirely collapsed facilities, overturning of loaded trucks and cars has become commonplace, causing not only financial damage to manufacturers but also posing a danger to precious lives, according to the association’s president. He noted that several people have been injured in similar accidents. Robbery accidents have also escalated in the region as a result of the shaky highways.

Mr. Hadi advised the chief minister to take a personal interest in addressing the SITE area’s problems and to give immediate instructions to the relevant departments to begin infrastructure uplift operation.