RMC to survey additional roads for inclusion in commercial zones 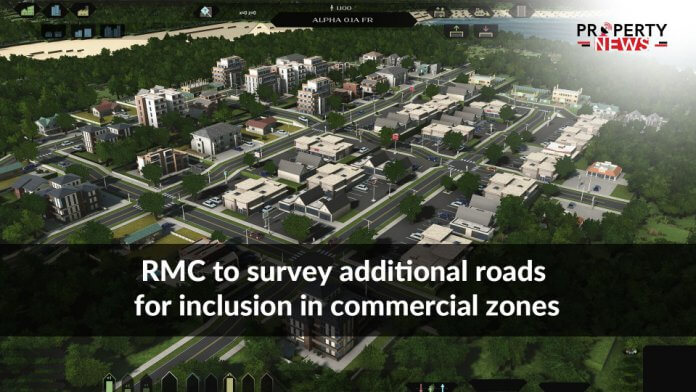 Rawalpindi: According to a recent news report, the Rawalpindi Metropolitan Corporation (RMC) has tasked its Planning Department with surveying additional roads for inclusion in commercial zones of the city.

Read More: RMC Land to be used for commercial reasons to be reviewed by Commissioner

Moreover, RMC plans on imposing heavy fines for regularising all existing commercial buildings. According to details, the authorities concerned will declare these stretches ‘commercial roads’ following the completion of the survey in addition to allowing the construction of commercial buildings in these new areas. The move is also expected to generate additional revenue for RMC. Moreover, buildings constructed in violation of approved plans will also be heavily fined.

RMC recently recovered nearly Rs. 150 million under the category of composition fee by regularizing more than 100 residential buildings. However, commercial buildings in commercial zones will only be exempt from fines if they are built according to the approved plans.