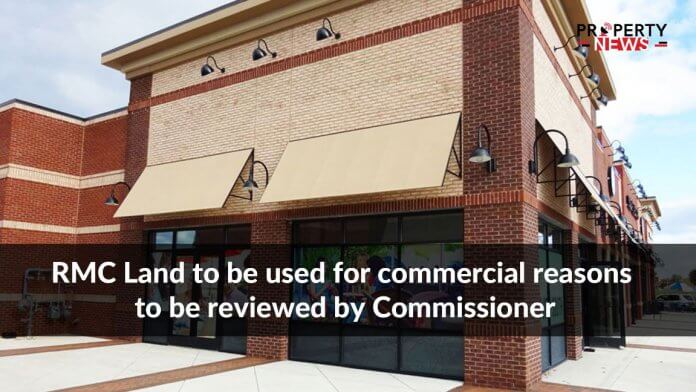 Rawalpindi: According to a news report that was published on the 9th of January, the Commissioner Captain (retired) Mohammad Mehmood recently stated that the use of the Rawalpindi Metropolitan Corporation (RMC) land for commercial purposes will be re-evaluated.

These statements were given by the commissioner in a meeting that was being held January 9th. The RMC chief and other concerned authorities were also present at the summit. The commissioner also stated that a petrol pump will be constructed upon 6 Kanal of land on the Adiyala Road under a private-public contract.

The commissioner declared that auctioning of 158 flats shops that were owned by the RMC will be the first phase. While the preparations for the auctioning of the second phase were due to commence.

An agreement has been reached and signed with the shop owners at the General Bus Stand regarding the collection of fare according to the market price.

For more details and information, visit our website Property News.