Ring Road Project most likely to start in May 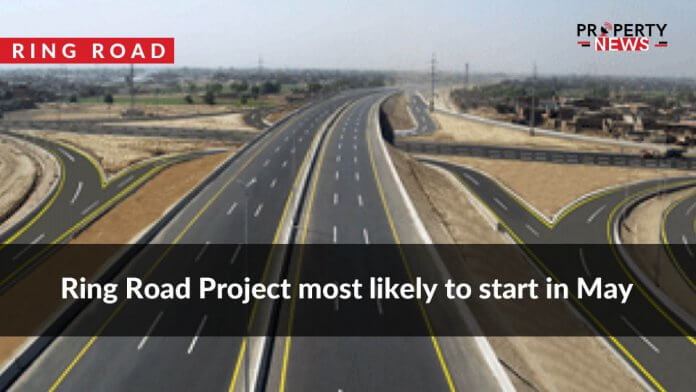 Rawalpindi: According to a recent news report, the construction of the Rawalpindi Ring Road Project (RRRP) would be started in May or June of this year and all-out efforts would be made to complete the project within two years. Commissioner Rawalpindi Captain Muhammad Mehmood said that the Punjab government wanted progress on the project to ease traffic in central parts of the city.

The commissioner said that for the city of Rawalpindi, the Ring Road will be a game-changer project and the prosperity of the city was connected with the project. He further claimed that the government wanted to launch the project to boost business activities in the region as soon as possible and end the problem of traffic congestion on the city roads.

Modern economic zones will be established under the RRRP, he said, and the government of Punjab will encourage industrialists and provide investors with all possible facilities under the Ring Road project.

In the Rawalpindi Ring Road Project Economic Corridor, the Punjab government has added 10 new commercial and residential areas (RRPEC). The district government had begun paying the sum of compensation for RRRP to the owners of the land being purchased, he said.

As it was a golden opportunity, the Commissioner said it was high time to invest in all RRRP areas, and the business community should take advantage of the opportunity.