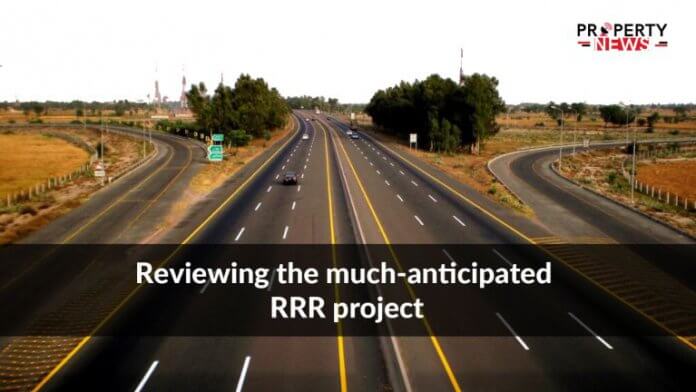 Rawalpindi: According to a recent news report, the Punjab Government has provided approval for the construction of the much-awaited Rawalpindi Ring Road (RRR) project under the public-private partnership (PPP) model and will soon invite bids through national and international dailies.

Read More: Ring Road Project most likely to start in May

As this significant progress milestone has been achieved, we’ll recount all the major developments in the project that occurred in the first two months of 2021: