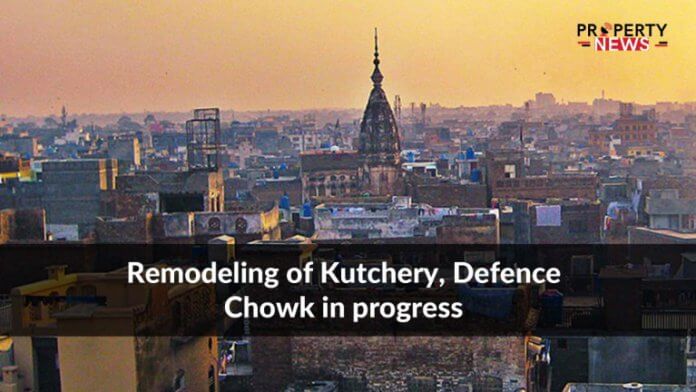 Rawalpindi: In a recent report, the Rawalpindi Commissioner Captain Muhammad Mehmood stated that the concerned officials will be preparing for the PC-I for Kutchery and Defence intersections renovation project within a week also adding that these projects would be made part of the development plans for the next fiscal year.

During a meeting at the Commissioner’s office, Finance and Planning Director Nazia Parveen Sundhan and Assistant Director Muhammad Moazzam were attending the summit, while representatives from NESPAK attended the session through video link.

The Commissioner Captain also stated that concerned authorities would begin with the construction work at Kutchery Chowk before beautifying the Defence Chowk also adding that the renovating projects would improve traffic flow at the said intersections.

The commissioner spoke that NESPAK had provided its approval to the possible study and design for both the projects, which would be completed at a total cost of Rs. 5 billion. He added that the process for verifying landowners affected by the projects was underway. He said that the authorities concerned had finalized estimates for the transfer of utility lines and land acquisition.