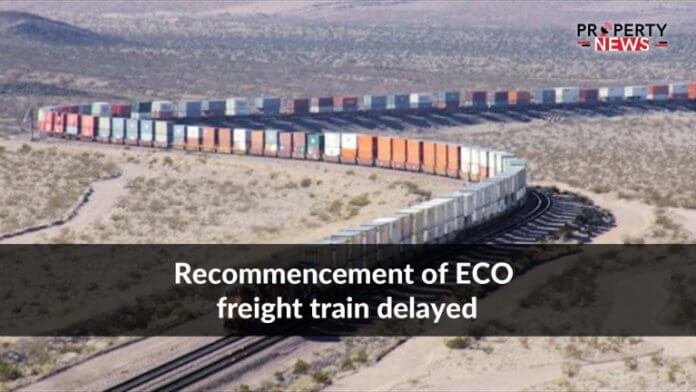 Lahore: According to a recent news report, the operation of the Istanbul-Tehran-Islamabad (ITI) freight train, which was set to resume from Thursday (tomorrow) after over nine years, has been delayed for two weeks due to administrative and functional issues.

“In a virtual meeting of the ITI freight train working group of the 10 member countries organisation – Economic Cooperation Organisation (ECO), it was revealed that the private freight forwarders in three countries — Turkey, Iran, and Pakistan — have some apprehension/observations about tariff/fare, duration, safety, security etc. Coordination on their part is another issue. Hopefully, they will make a final decision about booking their goods within next week,” Pakistan Railways Chief Marketing Manager Kashif Yousfani stated.

“It may take approximately two weeks as I am sure that the operation of ITI train, named as ECO train, will resume by the end of this month,” he said.

Mr. Yousfani said the railway’s divisional superintendents concerned had been directed to ensure complete maintenance of the track before the resumption of the train.