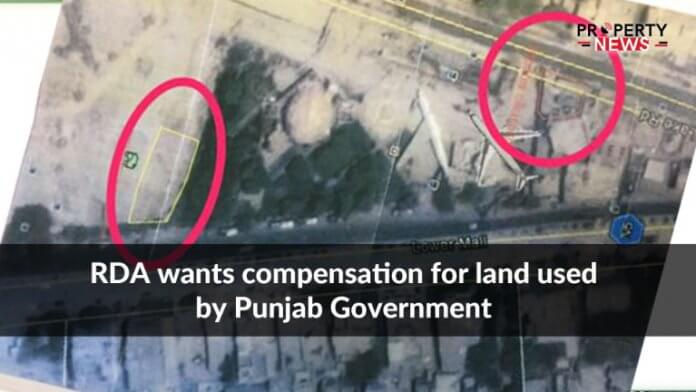 Rawalpindi: According to a recent news report, the Rawalpindi Development Authority (RDA) on Saturday decided to get compensation from the Punjab government for using its land for the establishment of a gynae centre and filter clinic.

Read More: RDA to amend building by-laws in cantonment and other areas

Benazir Bhutto Hospital runs a gynaecological centre and a filter clinic in Sherpao Colony (BBH). In addition, a college is being established on RDA property in Jhanda Chichi, Civil Lines. He summoned RDA Land Production and Estate Management Director Saima Younus and ordered her to recover government property from the land mafia.

He also instructed her to write letters to the officers in charge of the gynaecology centre and filter clinic in Sherpao Colony, as well as Jhanda Chichi College in the Civil Lines System. He added that the property should be recouped or its present value restored.

When contacted, Director Saima Younus said that eight Kanals were used to develop the gynaecology centre and filter clinic in Sherpao Colony, and six Kanals were used to build the Jhanda Chichi College at Civil Lines Scheme. She said the land belonged to the RDA and that the government had already been told of this.

She added that the RDA had written letters to the education department seeking compensation for the land used by the RDA’s three schools near Committee Chowk.