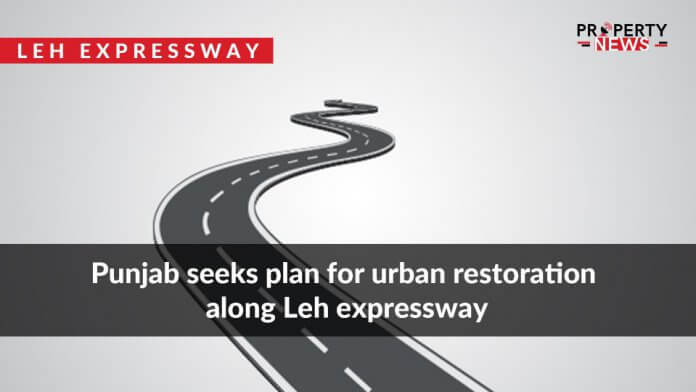 Rawalpindi: According to a recent news report, the Punjab Government has asked Urban Unit and NESPAK to prepare a detailed plan of urban regeneration along Leh Nullah under the Leh Nullah Expressway and Flood Channel Project.

The areas along the nullah need better civic infrastructure and the move will also generate revenue for the government, a senior official of Rawalpindi Development Authority (RDA) told Dawn.

“The basic aim of urban regeneration is to reduce the cost of land acquisition which the government considers is still high. The government has estimated that Rs. 35 billion would be required for the Leh Expressway project,” he added.

The provincial government has directed Urban Unit Punjab and NESPAK to make the plan for urban regeneration along Leh Nullah which will achieve two main goals.

He said the government, under a public-private partnership, wanted to launch the Rs. 65 billion Leh Expressway project. Commercial areas will be built along the expressway after the completion of the project, which will become a source of revenue for the government.