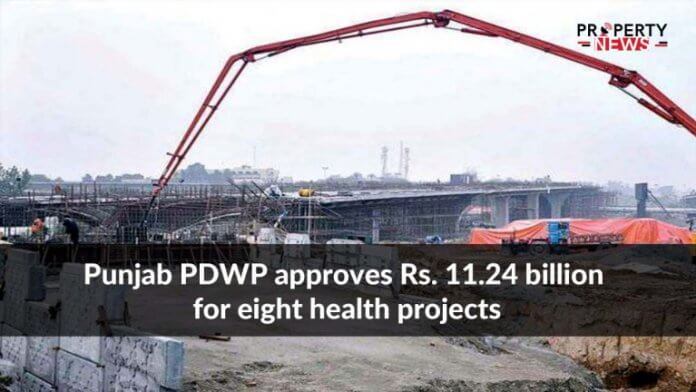 Lahore: According to a recent news report, the Provincial Development Working Party (PDWP) Punjab has approved the development of primary and secondary healthcare sector projects at an estimated cost of Rs. 11.24 billion.

These schemes were approved in the 23rd meeting of PDWP of the current fiscal year (2020-21) presided over by Planning & Development Board Chairman Abdullah Khan Sunbal, a statement issued on Monday read.