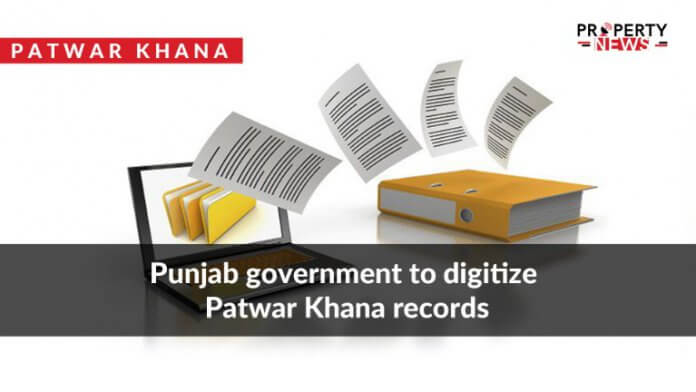 Lahore: According to a recent news report, the Punjab Government has announced its decision to digitize records available with all patwar khanas in the province. In the first phase of the digitization process “roznamcha waqiati”, “gardawari”, and “lal kitab” records will be digitized.

The government intends to forestall unlawful changes to the records by digitizing the information accessible with the said foundations. The interaction of digitization is additionally expected to carry expanded straightforwardness to the documentation cycle. The tasks of digitization are expected to be completed by the beginning of next month.

The provincial executive intends to digitize: