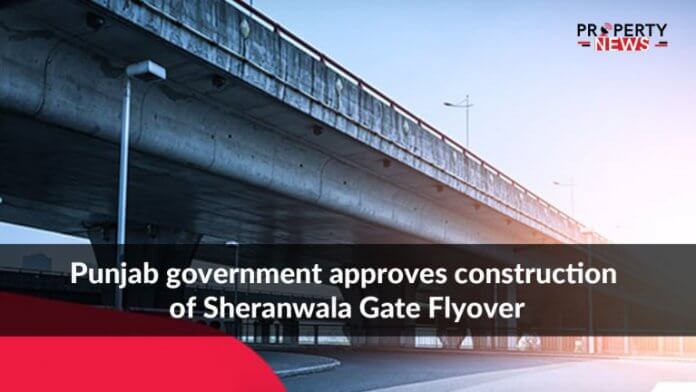 Lahore: According to a news report published on the 24th of February, the Punjab Government has provided its approval to the construction of the Sheranwala Gate Flyover in Lahore at an estimated cost of Rs. 4 billion. However, it postponed the decision regarding Shahkam Chowk Flyover till next week.

The final consent was granted at a meeting of the Department of Planning and Development (P&D). Also, present on the occasion was Ahmed Aziz Tarar, Director General (DG) of the Lahore Development Authority (LDA). Plans for flyovers from Sheranwala Gate and Shahkam Chowk were proposed during the meeting. For the Shahkam Chowk Flyover scheme, the meeting ordered a feasibility report on the traffic count.

The 3D design was reportedly prepared for the Shahkam Chowk Flyover and an estimated cost of Rs. 4,300 million was proposed. In addition to decreasing the completion period from one year to 10 months, the meeting lowered cost estimates by Rs. 600 million.

The project will include three lanes and a stretch of road on Multan Road, as per the plan. It is planned that the construction work for the said project will be launched during the coming year.