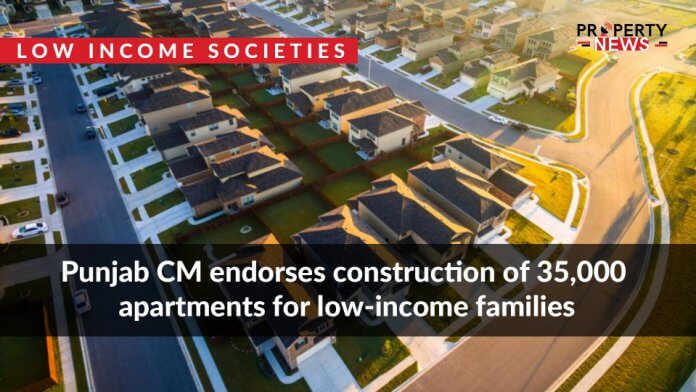 Lahore: According to a recent news report, a meeting was chaired by the Punjab Chief Minister Usman Buzdar has approved a project for the construction of 35,000 apartments for low-income families.

Read More: 20,000 NPHP apartments to be constructed in slums of Lahore

According to the details revealed, after the provincial cabinet meeting, Special Assistant to CM Firdous Ashiq Awan said that now even people with lesser income would be able to have their own homes. These apartments will be provided in easy installments over 20 years.

Firdous Ashiq Awan said that the cabinet has also decided to promote BPS-4 employees to the next grade. In addition, a special allowance will be given to doctors of the Population Welfare Department (PWD). She said that it was decided in the meeting that two more cement plants would be set up in Punjab.

While talking about the political situation in the country, she said that the narrative and strategies of PDM have failed and Maryam Nawaz is finding excuses to flee the country.