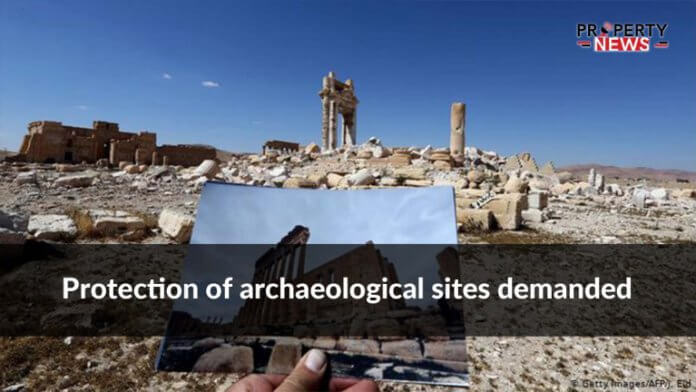 Shangla: According to a source local archaeologists and civil society activists here chastised the archaeology department and district administration for failing to preserve ancient sites and sculptures in Shangla from vandalism by locals.

They told journalists in Shangla that the Gandhara civilization had several sites, especially stone-carved Buddha statues, but that neither the provincial archaeology department nor the district administration had taken measures to preserve and protect them.

According to Ijaz Hassan, an archaeologist from Puran Tehsil, the Doma Domai site had two large and five small Buddha statues that had not been preserved or shielded from the public. He said he saw a group of people harming stone-carved sculptures in Puran’s Doma Domai town.

At the request of civil society members, the regional office of the archaeology department accompanied by AC Puran and revenue staff visited the site on Wednesday and met the local people.

Israruddin, a resident, said the archaeology department should excavate and preserve these sites and open them for religious tourism which would help the government in generating revenue and provide job opportunities to local people.

Niazur Rehman, regional officer at the archaeology department, told this scribe he along with AC Puran visited the site. He said that he was preparing a report on the issue and action would be taken against those involved in defacing the statues.