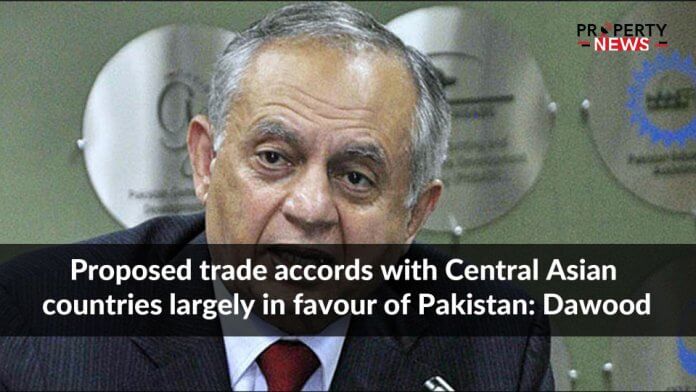 Islamabad: According to a recent news report, Pakistan is currently in talks with Afghanistan, Uzbekistan, and other Central Asian countries to explore the possibility of preferential trade agreements, Adviser to Prime Minister on Commerce Abdul Razak Dawood has claimed that the proposed PTAs, once completed, would be largely in favour of Pakistan.

While conversing with media after the dispatch of Coca-Cola Pakistan’s Socio-Economic Report on Friday, the council said that new roads of exchange would open for Pakistan through concurrences with Central Asian states, adding that Afghanistan had offered a PTA that was generally for Pakistan.

Earlier, while addressing the Coca Cola event, Razak Dawood said, “Pakistan is looking forward to expanding the footprint of foreign companies in the country by creating effective policies that ensure ease of doing business. The goal is to expedite economic activities and facilitate the corporate sector as much as possible so that more companies like CCI can establish a strong presence locally.”