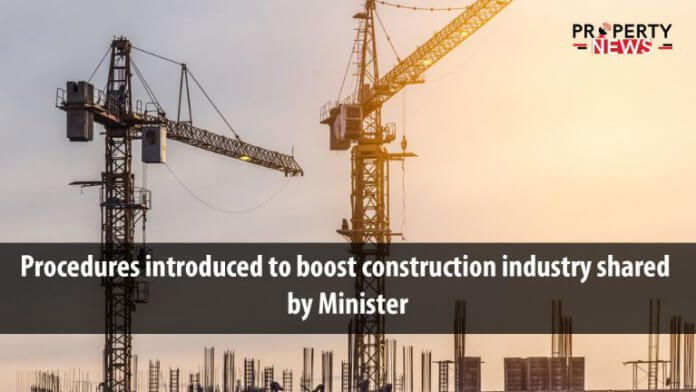 Islamabad: In recent news reported, Shibli Faraz, the Minister for Information and Broadcasting briefed the cabinet regarding the procedures introduced in the construction industry of the country.

According to the details revealed in the report, the banks have allocated Rs. 378 billion, which is about 5% of their collective loan for low-cost housing. Mr. Faraz also stated that the government has planned to facilitate people who are seeking solutions for affordable housing problems. He stated that the government will not build new homes but will facilitate the requirement of affordable housing to low-income groups.

He said that the government has introduced a mechanism to reduce the time frame for issuing approvals and NOCs, setting 30-90 days for this purpose.

In terms of directly facilitating the public for low-cost housing, the loans for 5-Marla homes have mark-up rate as low as 5% for the first five years. The government has also successfully managed to reduce the cost of 5-Marla low-cost homes to Rs. 3.5 million.