Private societies to be brought into tax net by launching surveys 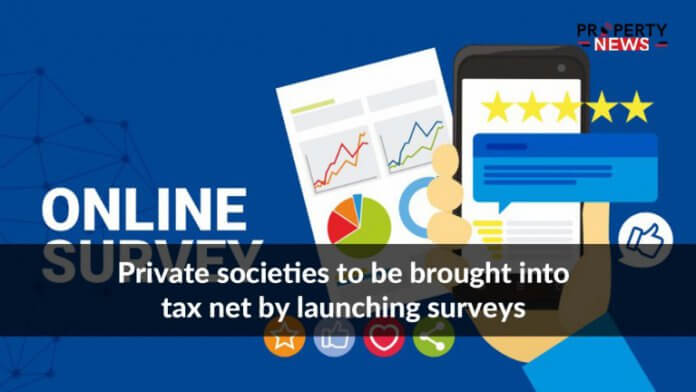 Read More: Property taxes to be collected in Rawalpindi by expunge offices

According to the details revealed, the survey has been launched on the instructions of the newly-appointed Excise Director, who has instructed the relevant ETOs to take all the necessary actions for the addition of all private housing schemes in the tax bracket.

Furthermore, the authorities have launched surveys within various zones of the excise department in Rawalpindi. Circle Officers are organizing these surveys and after they submit their reports to the ETOs, notices will be issued to all the old and newly constructed homes in these private housing projects.