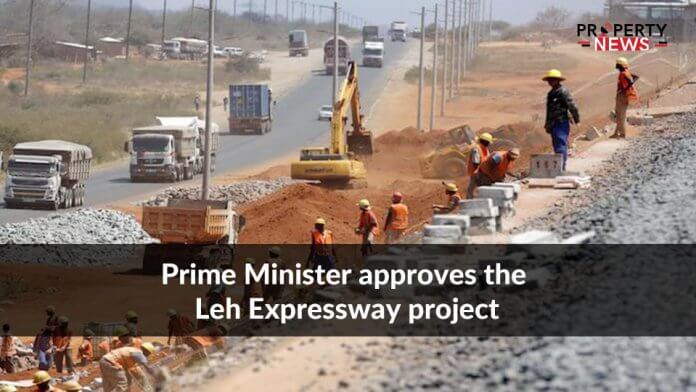 Islamabad: In a recent piece of news, Prime Minister Imran Khan, on Thursday, the 11th of February, has approved the development of the Leh Express project. According to the details, the project is expected to cost Rs. 65 billion.

The Prime Minister approved the project during a meeting. He further instructed the concerned officials to complete the zoning of the designated area and modify existing by-laws in order to facilitate the construction of commercial high-rises within the immediate locality of the project.

The project is expected to be completed in two years under public-private partnership (PPP). The government intends to construct the expressway on both sides of Nullah Leh in addition to developing two malls on state land.

“The Nullah Leh expansion project is very important for Rawalpindi as it will safeguard the residents from flood situations,” according to the prime minister as. He also added that the Rawalpindi Ring Road (RRR) initiative and the Leh Expressway project would promote business activity in the city.