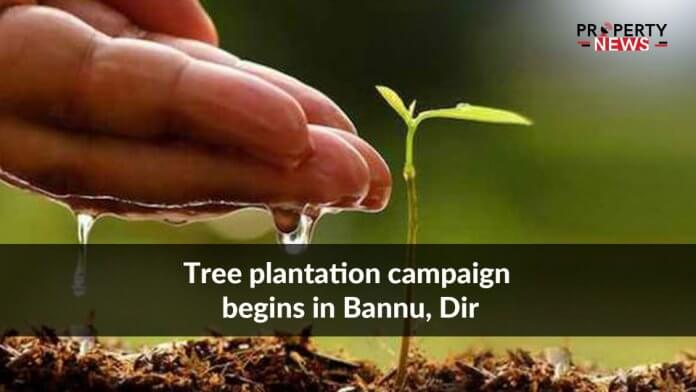 Karachi: According to a recent news report, the Parks and Horticulture Department of Karachi Metropolitan Corporation in the first phase of the plantation campaign has started work for plantation at five main arteries of the city.

In the first phase, trees would be planted at five localities included Sharea Faisal, Rashid Minhas Road, University Road, Malir Halt Road and Korangi Industrial Area’s 8000 Road and for that digging was done on Tuesday, said a statement.

Tree plantation on these arteries would begin next week.

In the campaign 600 and 500 saplings were already planted at Gulshan-i-Jinnah (Polo Ground) and Moin Akhtar Park respectively while more than 1,000 saplings were planted during the Aman exercise in the West Wharf area.

Different traditional, environment-friendly and seasonal trees would be planted under the campaign which would increase the beauty of Karachi.

An official said that on directives of Administrator Karachi Laeeq Ahmed, traditional plants are given more importance. The KMC has hired botany experts to aid the plantation campaign.