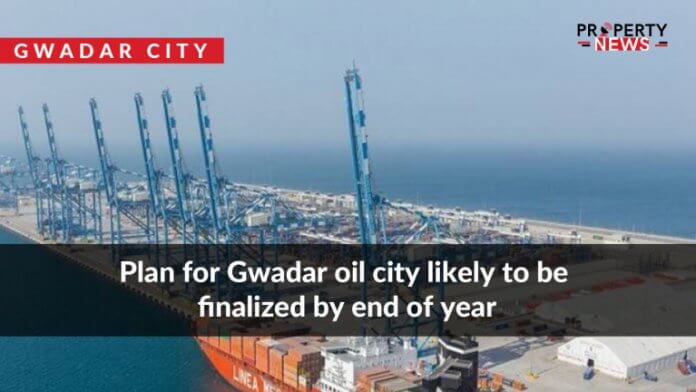 Gwadar: According to a recent news report, the process for the establishment of the largest “oil city” is expected to conclude before the end of the year in Gwadar. According to the details, the proposed mega oil city will be developed at an area of 80,000 acres in Gwadar district for the refining and processing of petroleum products mainly imported from the Gulf region for local and regional needs.

“Though the federal government is directly dealing with the Saudis, we will invite them after the planning is completed,” According to Shahzeb Khan Kakar, Director General of Gwadar Development Authority (GDA). He also added that: “The oil city is equally big as Gwadar. We have made the master plan of Gwadar as a smart city at an area of 88,000 acres keeping in view requirements up to 2050.”

The $10 billion Aramco Oil Refinery with 250,000-300,000 barrels per day (BPD) oil refining capacity is expected to take 5-6 years from its inception to commissioning. The project will have a $1 billion petrochemical complex which will lay the foundations of the petrochemical industry in Pakistan with the production of polyethene and polypropylene.