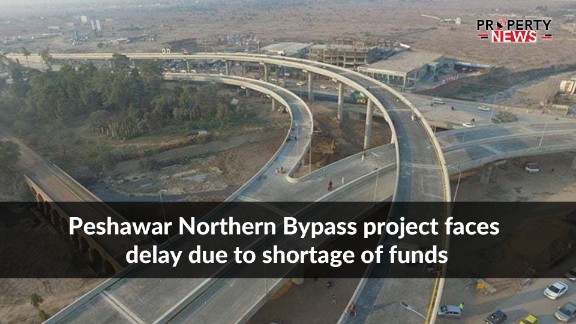 Peshawar: In a recent piece of news, the Northern Bypass Project in Peshawar is facing further delay due to diversion of funds and non-utilization of allocated resources.

The remaining portion of the Northern Bypass project has been postponed for the past three years due to a lack/deduction of funds, according to sources close to the progress, who attributed the delay to political and administrative hurdles.

The Peshawar Development Authority (PDA) has received Rs. 350 million of the total, with the Local Government Department deducting Rs. 116 million from the budget.

According to sources, Rs. 416 million has been deducted from the Peshawar Northern Bypass scheme, with the remaining Rs. 584 million scheduled to be deducted in the coming days.

Facebook
Twitter
Pinterest
WhatsApp
Linkedin
Previous articleModel bazaars to be set up in all tehsils of Punjab, says minister
Next article‘Value of land in Rawalpindi Ring Road’s economic zones increasing