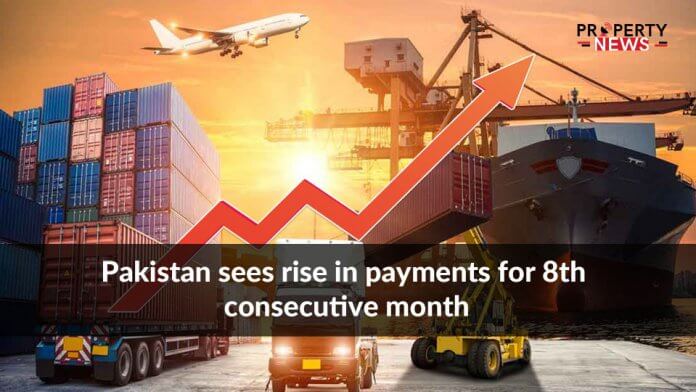 Karachi: According to a recent news report, the State Bank of Pakistan (SBP) reported an uptick in remittances for the eighth consecutive month, stating that figures for January have exceeded the 2 billion US dollars mark due to the combined efforts of the federal government and the central bank.

As indicated by the subtleties uncovered, abroad Pakistanis sent back USD 2.3 billion in January – a flood of 19% from the figures recorded during the exact month in 2020. In January 2020, the inflows remained at USD 1.9 billion. In December 2020, the settlement figures added up to USD 2.4 billion.

The flood is ascribed to the joined endeavours of the officeholder government and national bank. The measures to draw in inflows incorporate the utilization of true channels for cash moves and adaptability presented in the swapping scale.