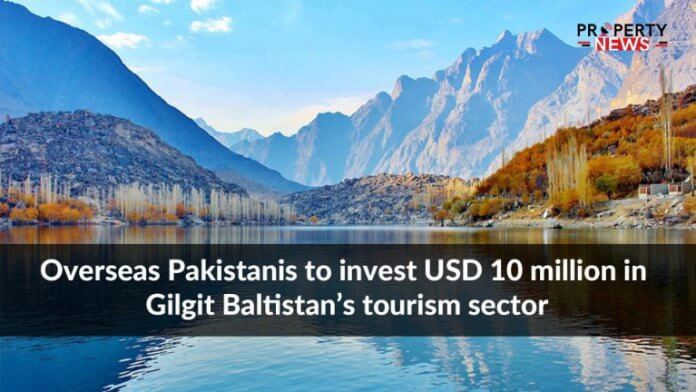 Gilgit: According to a source, a company owned by several overseas Pakistani citizens have announced the decision to invest 100 million US Dollars in the province of Gilgit Baltistan for the next 5 years. The company further stated that it plans to fund logistics, tourism, hospitality, agriculture, livestock, and floriculture initiatives in the region.

He further stated that his organization had drafted the framework for 2 million US Dollars worth of projects and that the capital required for these schemes had been disbursed to Pakistan through banking channels introduced by the incumbent government.

Momin also stated that his company intended to launch hotels and agricultural farms in collaboration with the local community and for this purpose, it had introduced ‘land banking’ in Gilgit-Baltistan. The initiatives planned include the production of fresh fruit, dry fruit, dairy, yak meat and trout farming for export purpose.