Obligation of succession certificate for property transfers ended by LDA 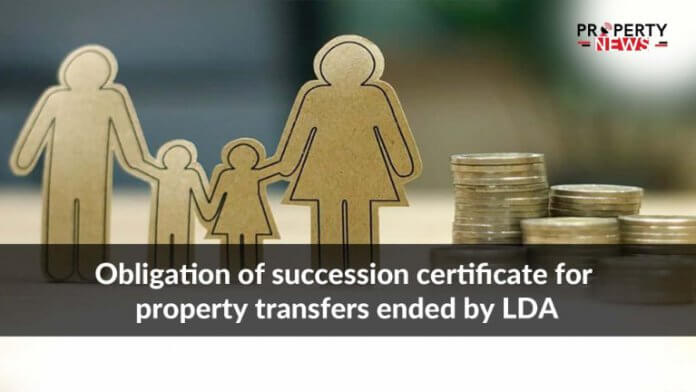 Lahore: According to a recent news report, the Lahore Development Authority (LDA) has announced the decision officially end the requirement of succession certificates for transfer of property to legal heirs of a deceased. The move is expected to save a significant amount of time and money for the citizens.

While speaking on the development, the LDA official stated that the decision was taken to facilitate the citizens and reduce the amount of time it takes to transfer property.

According to the updated rules, LDA will recognize and accept the family registration certificates (FRC) that are issued by NADRA for the transferred property to the legal heirs of the deceased. It takes significantly longer to obtain succession certificates and are issued by the courts after due process.

The LDA official further stated that now the property will be registered in the shortest possible time since a regular notification for implementation of this decision has been issued.