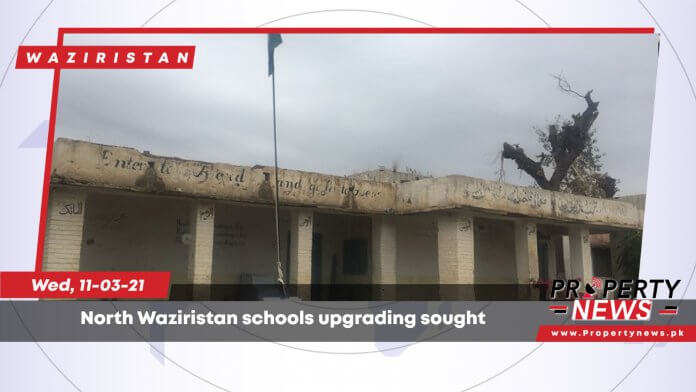 Peshawar: North Waziristan elders requested on Wednesday that the government allotted funds for improving schools in the combined district, otherwise they would be forced to stage a sit-in in Islamabad to demand that their demands be fulfilled.

At a press conference here, Asmatullah Shah, Malik Jamil, and others said the government had promised to provide funding, but that little could be done to ensure that schools in North Waziristan had the requisite facilities.

Malik Jamil remembered that the government had promised to improve one high school and seven middle schools in the district two years earlier, but that commitment was never fulfilled.

They claimed the Education Department’s inefficiency was to blame for the delay. The elders urged the government to keep its promise and upgrade schools so that children, particularly girls, can obtain an education.