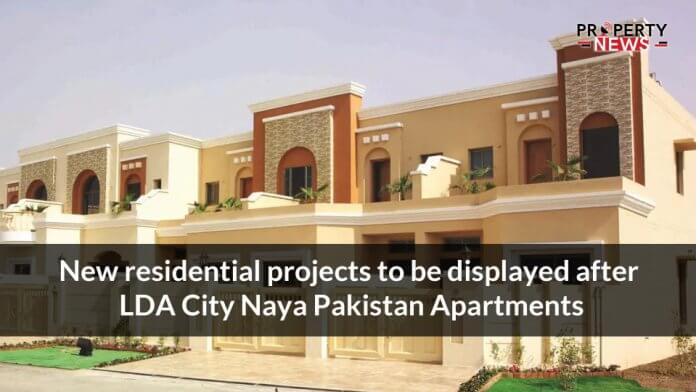 Lahore: According to a piece of recent news, Mian Mehmood-ur-Rasheed, the Punjab Minister for Housing and Urban Development, has advised all development authorities in the province to model new residential initiatives after the LDA City Naya Pakistan Apartments scheme.

He ordered the concerned planning authorities to draught and submit their apartment development project proposals to the provincial executive promptly. He said that the LDA would assist the civic bodies with technical assistance in this matter.