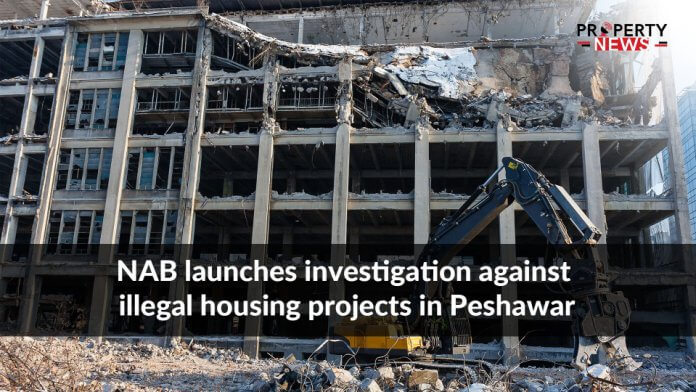 However, the local government has approved rules and regulations for private housing societies in Khyber Pakhtunkhwa (KP), including Peshawar, under which action has now been initiated. Similarly, illegal housing societies have also been identified in Charsadda, with 32 schemes within the limits of TMA Charsadda alone.