Model bazaars to be set up in all tehsils of Punjab, says minister 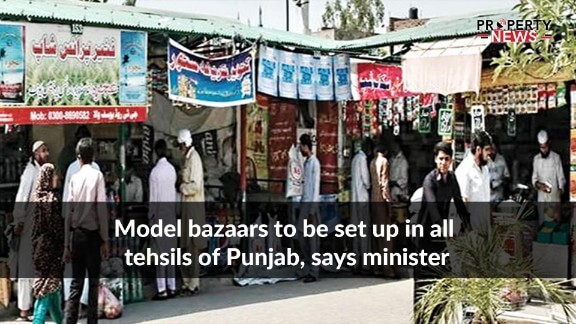 Lahore: According to a recent news report, the Punjab Minister for Industries and Trade Mr. Mian Aslam Iqbal has stated that new model bazaars would be set up in every tehsil of the province.

On Saturday, he said this while presiding over a meeting in the industries department’s committee room. The progress on the project of developing new model bazaars was discussed at the meeting. The meeting voted to expedite progress on model bazaars and develop services in the province’s current bazaars.

Mr. Iqbal, speaking at the conference, said that in 32 model bazaars, people were getting basic commodities at subsidised prices and that every effort would be made to provide relief to those affected by inflation.