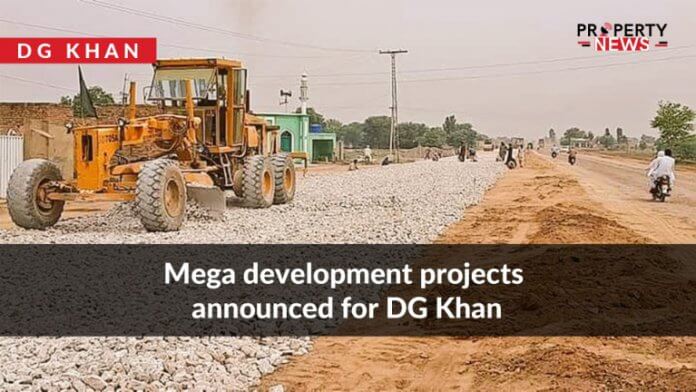 The CM announced several development projects in the area and witnessed the signing of an MoU for construction of 13 small dams to be constructed over hill torrents in Koh-e-Suleman area of DG Khan district.

Individuals of the area explained to him about the problems, needs of Sakhi Sarwar and its surroundings and gave their suggestions. The Chief Minister listened to their suggestions and issued instructions to the concerned authorities for their immediate redressal.

He announced the funds of Rs 125 crore for preparing the feasibility report of constructing small and intermediate dams on 13 Dara. Under a phase-wise programmed four intermediate dams will be constructed in Koh-e-Suleman and construction work on the first dam will be starting in June of this year.