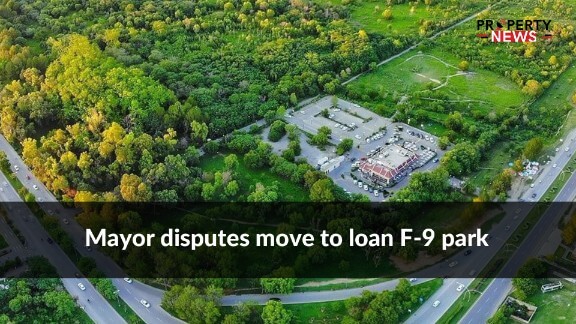 Islamabad: According to a recent news report, the Mayor of Islamabad, Mr. Pir Adil Gilani has rejected the Federal Government’s attempt to mortgage F-9 park. The mayor stated that the park was the property of 2.2 million residents of Islamabad, and it would not be given to the government for mortgage purpose, adding that he would also approach courts against the move.

The mayor faced tough disapproval from PTI during the Metropolitan Corporation Islamabad (MCI) session. The opposition members alleged that the mayor had appointed an official, who faced corruption inquiries in the past, as the DMA director. The loan estimated was around Rs. 500 billion.