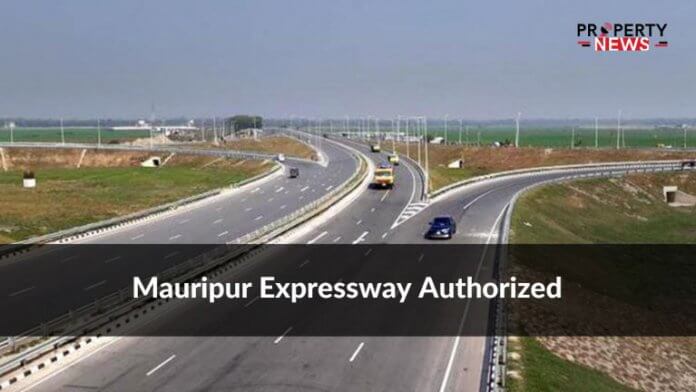 Karachi: according to a recent report, during the 32nd meeting of the Public-Private Policy Board, The Mauripur Expressway, water and sanitation and desalination projects were approved on the public-private partnership model. The meeting was held at the Chief Minister’s House.

Along with the expressway, the board approved the Link Road to Korangi, Hub water supply project of three million gallons per day (MGD) from Dhabeji to Special Economic Zone, the Lyari sewerage system, the Lyari Development Authority’s Scheme 42, a five MGD desalination plant and construction of a canal from Nabirsar to Vajira on the public-private partnership model.

The expressway is intended to provide speedy access to the Karachi Beach area and would be completed in two years, said Sindh Chief Minister Syed Murad Ali Shah, adding that this would bring an end to traffic congestion in the area.