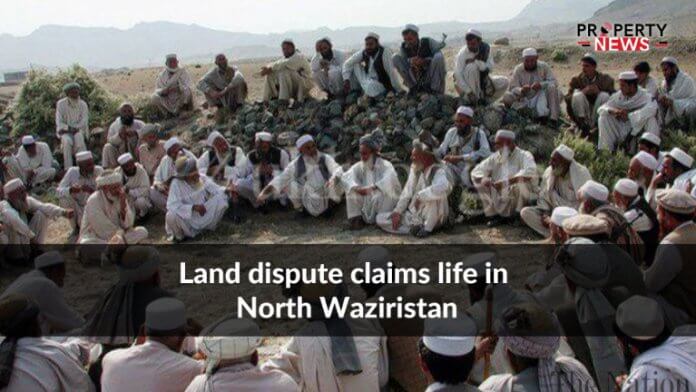 North Waziristan: According to a recent news report, a man was killed and several houses were demolished when two tribes clashed over a dispute on the ownership of land in the Mirali subdivision of the North Waziristan tribal district, sources said on Saturday.

They said that the land dispute between Hakeemkhel Mubarakshahi and Mercikhel Norak tribes escalated recently and they took positions against each other.

Locals said that the tribes exchanged heavy firing during the night, which resulted in the killing of a man. They said that several houses were also demolished in the Norak area along the Mirali-Miramshah Road.