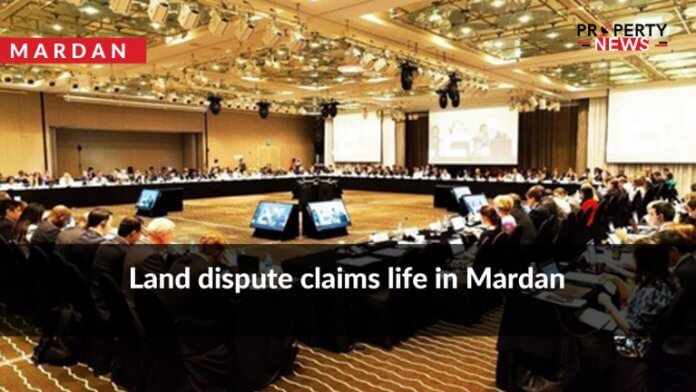 Mardan: According to a recent news report, A minor girl was killed when rival groups traded fire over a land dispute here on Sunday.

The police’s initial investigation revealed that the groups led by Muslim Khan and the Imtiaz Ahmad – traded fire after arguments over a piece of land in Sangimarmar locality.

The exchange of fire caused the death of a girl identified as Akhtara, 10, who was passing by the area. The Par Hoti police station registered an FIR on the complaint of Rahim Gul, father of the slain girl, against Muslim Khan, Qasim, Sohail, Imtiaz Ahmad, Asad, Hasnain, Imad, Ajmal, Khalid and Abbas. The police claimed they had arrested eight of the suspects and were making raids to arrest the remaining two.